Hello Everyone!  Our first book review and what a book to kick us off! I realize there is so much to discuss regarding this book, so to keep things semi organized, I have brought our list of questions.  Once we have answered those, we can move onto other questions you may have (which I hope you do!) and jump from topic to topic.

Here are some pictures to enjoy and bring this story more to life.

This is the statue of The Bronze Horseman that sits inside the city of St. Petersburg, as a monument to Peter the Great.  As Paullina mentions in the book, the statue was surrounded by sand bags to protect it during the 900 day siege of Leningrad.  It is in Senatskaia Square facing the Neva River and surrounded by the the civil and religious buildings of former Russia and St. Isaac's Cathedral. 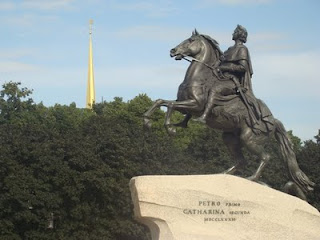 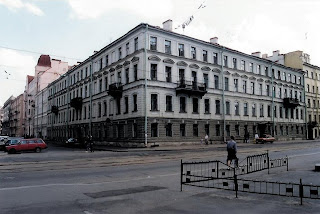 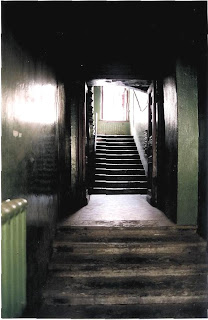 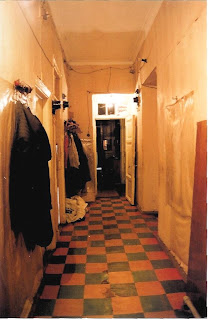 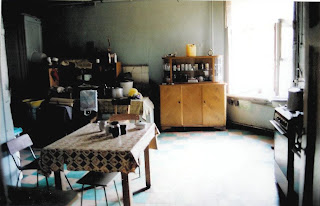 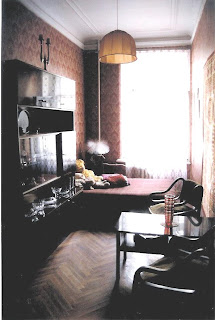 Peterhof (It's surreal that I have actually been there.) 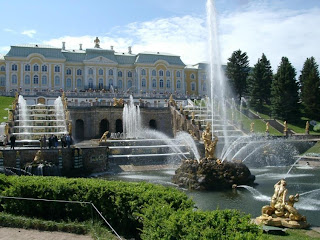 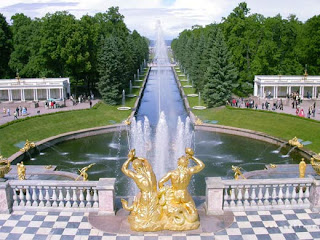 The Field of Mars 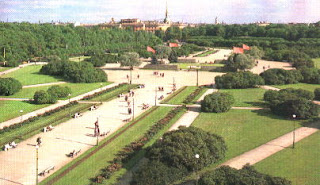 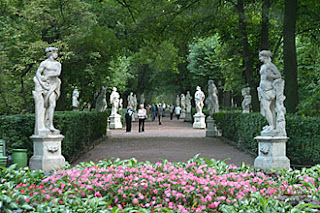 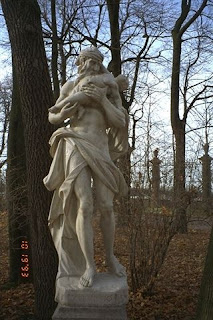 Leningrad after the siege 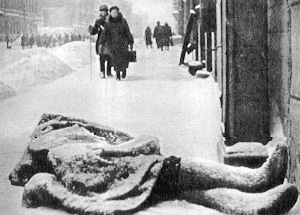 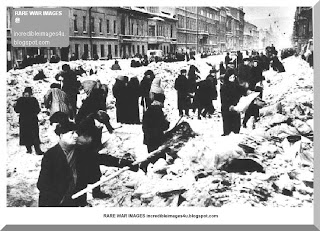 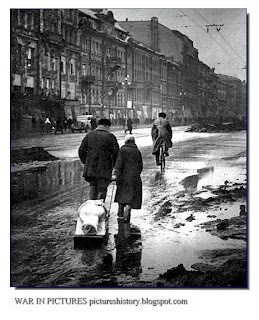 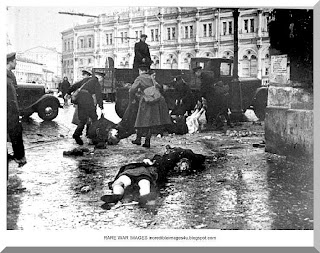 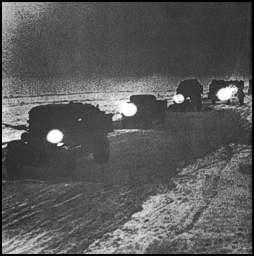 Leningrad citizens being taken across the frozen lake (1941) 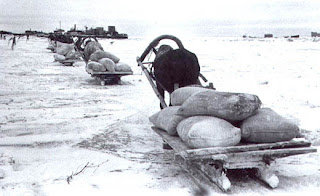 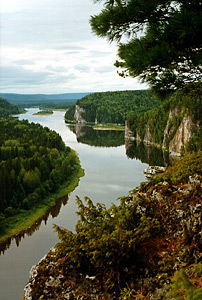 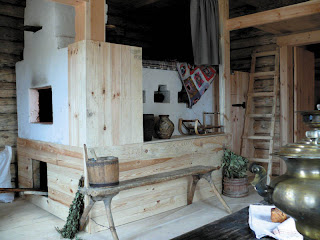 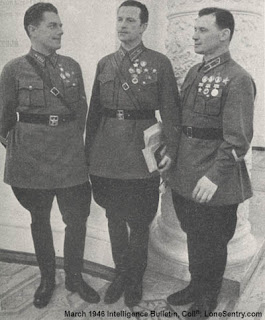 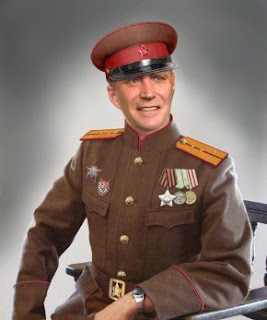 No Alexander, but it's a good colored picture 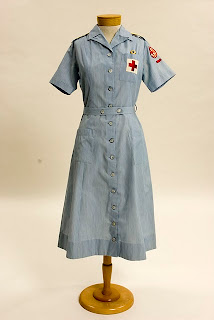 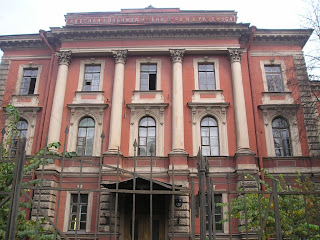 Email ThisBlogThis!Share to TwitterShare to FacebookShare to Pinterest
Labels: The Bronze Horseman