After two colds, two birthdays, a root canal, and a tooth pulled, I'm finally back.  Thank you for patience.  Now on with the review!

Oh. My. Gosh.  I commend the late Richard Matheson for writing books that turned into pretty great films, but holy cow, did this book age me.  I skimmed a lot of boring details and just thought it was all so silly.  The time travel was more realistic than the love story.  I thought the character development was severely lacking and just could NOT get into the book.

Richard actually starts out in Los Angeles and is a screen writer.  Elise's mother actually is very involved.  To be honest, I've let too much time go by since reading the story to give any good differences and similarities.  If you want to read it, go ahead.  It's not that bad, and if you are a Matheson fan, then you will probably really enjoy it.

As for the film, it's still cheesy, but for whatever reason (in my little brain), the story didn't seem half as bad.  It did not do we at the box office.  But you do have the amazing Christopher Reeve and lovely Jane Seymour to give it some life.  Reeve was a great actor and his personal quirks gave more emotion and development than the Richard on paper. 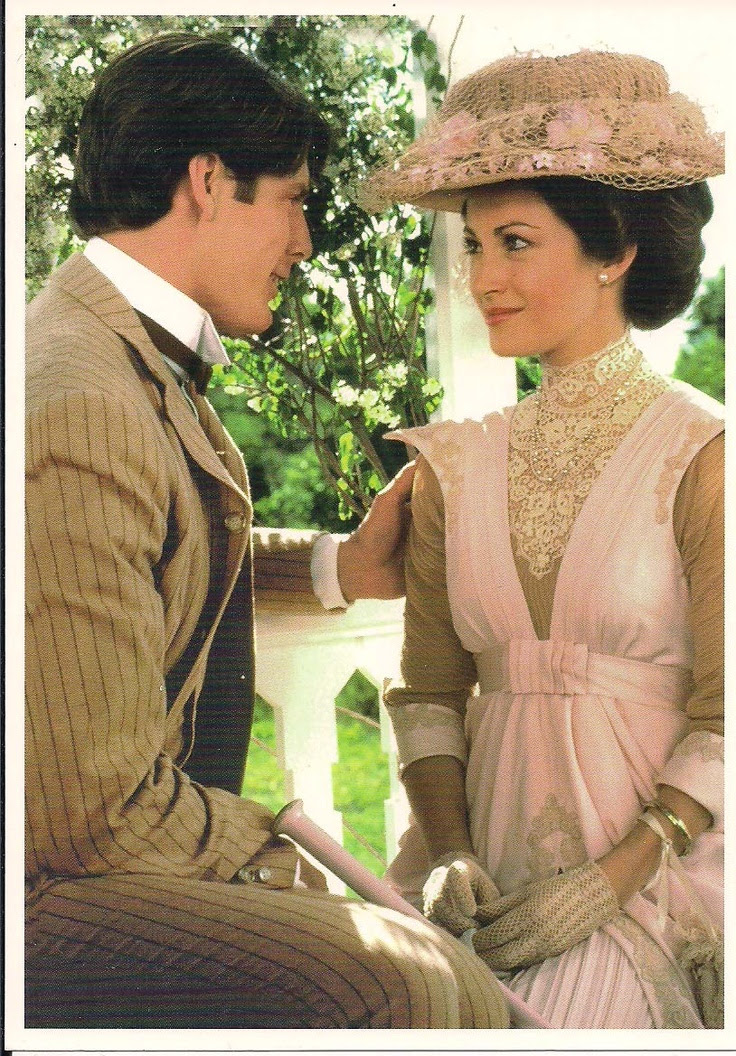 Here are some interesting tidbits about the film:

Christopher Reeve asked not to see the painting of Jane's Elise until it was time to film the scene.  The expression he delivers is genuine.

The story is based on Matheson's dream to meet actress Maude Adams. 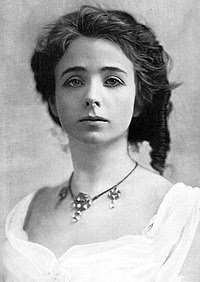 The book won the World Fantasy Award for Best Novel in 1976.

The book takes place at the Hotel Coronado, but they filmed at the Mackinac Island's Grand Hotel.  Also vehicles are not permitted on the island.  The cars used in the film had to get special permission and could only be used during filming.

Email ThisBlogThis!Share to TwitterShare to FacebookShare to Pinterest
Labels: Somewhere in Time